I used to think that clearing the clutter was where you walk through the messy middle. But, after digging up a dead tree that exposed a long history of negative self-talk (you’ll have to keep reading to understand), I now know decluttering is only the beginning…

The day started like any other, with me watching the wind move through the trees just outside my bedroom window.

This peaceful moment was rudely interrupted when my gaze fell on several dead leaves hanging onto the trunk of a small magnolia tree. They’d been there for awhile. I walked past them every time I checked the mail or walked Britt. 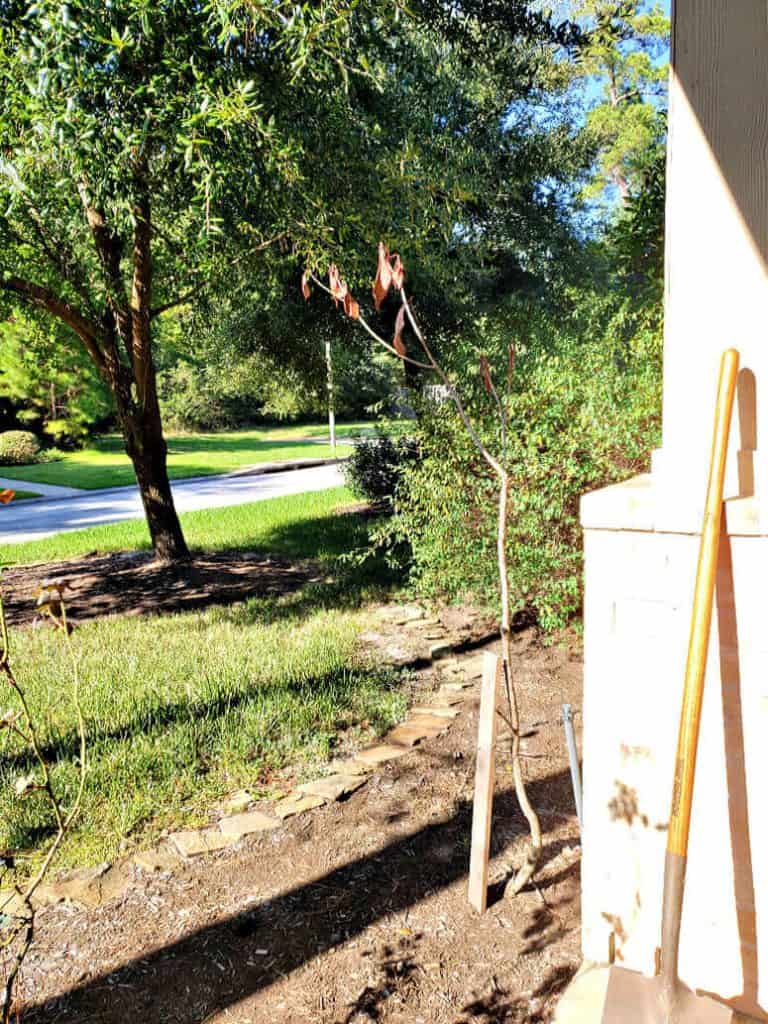 I didn’t realize it in the moment, but every time I walked past those dead leaves, my spirit sank. For whatever reason, I felt stuck with that magnolia tree. It hadn’t dawned on me that I wasn’t.

Why did I tolerate it for so long? I honestly think it’s because I was too overwhelmed by my withering, dying plants. It was like a giant looming over me, and I just didn’t have the energy to face it. But something in me shifted that morning. I threw on some workout clothes, grabbed my shovel from the garage, and walked through my living room out the front door.

The ground was hard and dry. The magnolia tree had grown deeper roots than I’d expected, but eventually I got that tree out of the ground.

While I was at it, I transplanted a knock out rose that was barely hanging on. There were a few sprigs of life growing out of the dead branches so I planted it where the magnolia was. Then, I dug up the amaryllis to spread them out and create the beginning of a mixed border. By this time, dirt was smeared across my shirt and my face was gritty from dust and sweat. I felt alive, like a part of me that had been dormant was waking up.

The last thing I did was pull up two plastic, solar flowers that had become an eyesore. By the time I walked back through my house with the shovel, I felt free and satisfied, like I’d just won a battle. 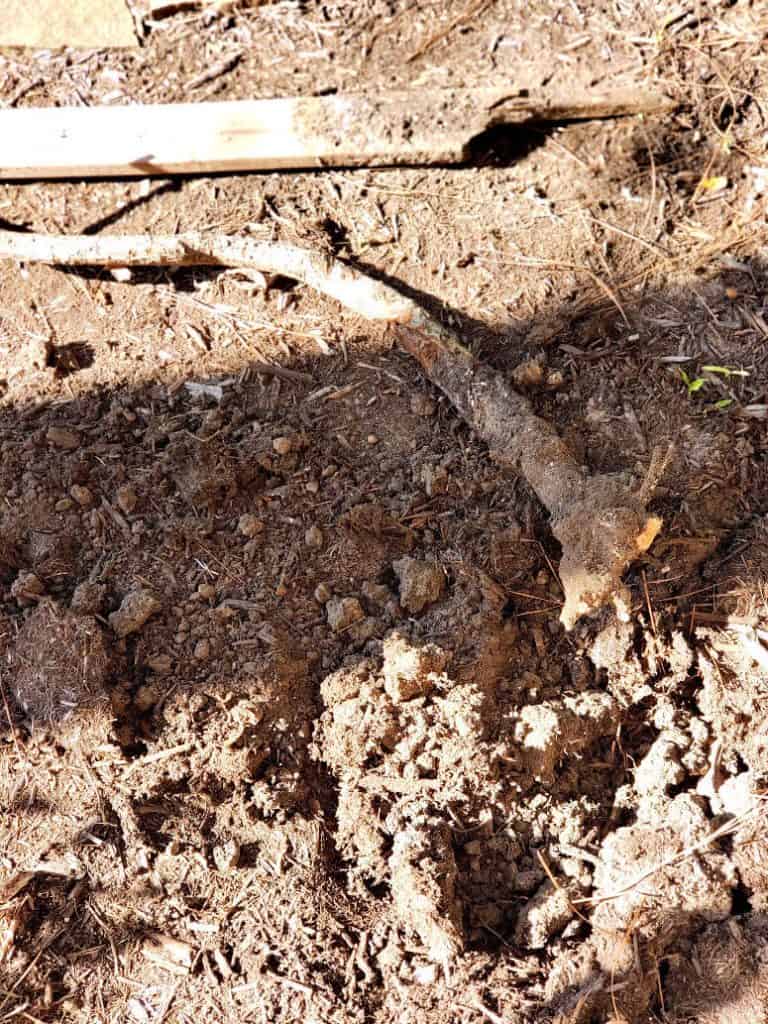 I couldn’t know just how freeing it was until the next morning when I turned over in my bed to watch the wind blow through the trees. This time there was sunshine and clear, blue skies where the dead magnolia stood the day before. My world felt more open, more expansive.

My tendency in this very vulnerable, open space is to quickly fill it up with something, anything. In this case, flowers. But, something in me felt like I was supposed to wait, to sit in this vacant space and hold it open.

Are you afraid of space? Is sounds like a silly question with an obvious answer, but after spending some time sitting in emptiness, I have to admit, I’m scared of space. Of openness. It’s very uncomfortable and a lot intimidating. My mind is left to wonder,“What does it represent? What’s going to fill it up? When will it fill it up? Will it fill up by itself or do I need to do something?”

Over the past few days, I’ve learned the answers to those questions.

For me, the empty space represented a need in me that needed to be expressed. But, first I had to make room for what lies beneath to rise to the surface, break ground and be seen.

When it did, I saw something very ugly. 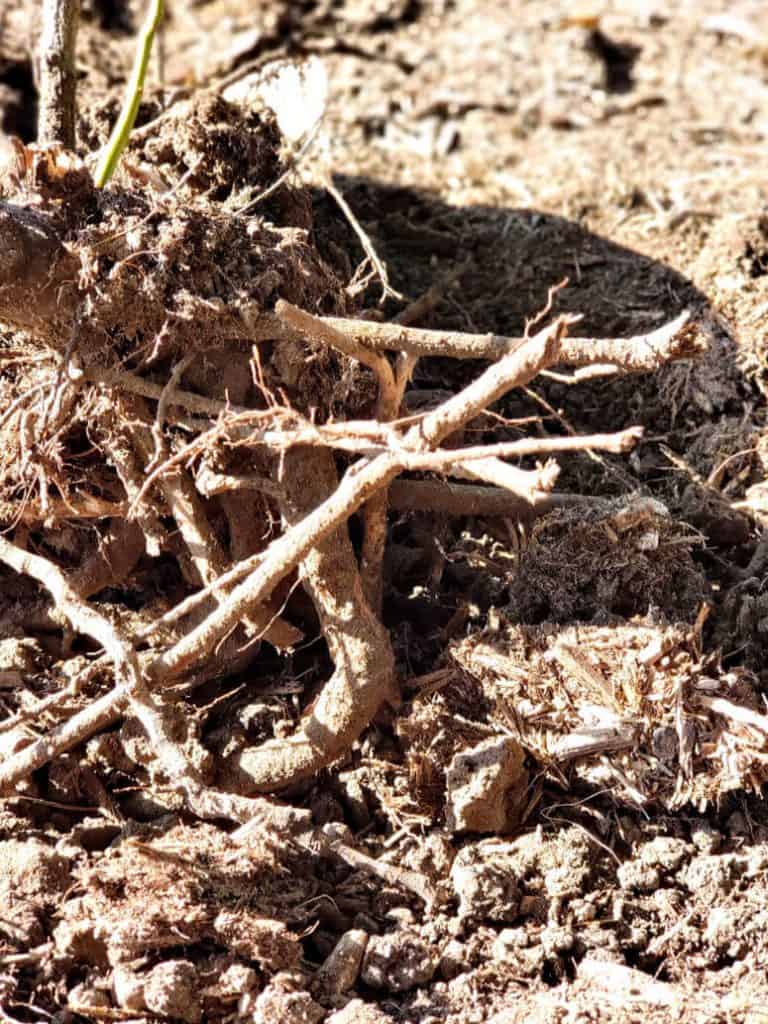 I grew up believing appearance was everything. That being pretty counted…a lot. So, it’s no wonder that watching my former self give way to motherhood, hypothyroidism, chronic inflammation, and eventually middle age, has been really hard to accept. Looking in the mirror every morning has been like standing before a beauty contestant judge who marks off points because:

But, the judge is me.

I was horrified when I realized how cruel I was being to myself. All that negative self-talk day in and day out, and I never even realized it because it’s the only voice I knew. It was like a tape that had been playing so long it became permanent background noise.

I felt like I’d been waiting in a never-ending line for acceptance and suddenly realized I’d been holding the stamp of approval the whole time. Now that I recognize my need, and see how destructive that tape of negative self-talk has been, I can apologize and ask for forgiveness. 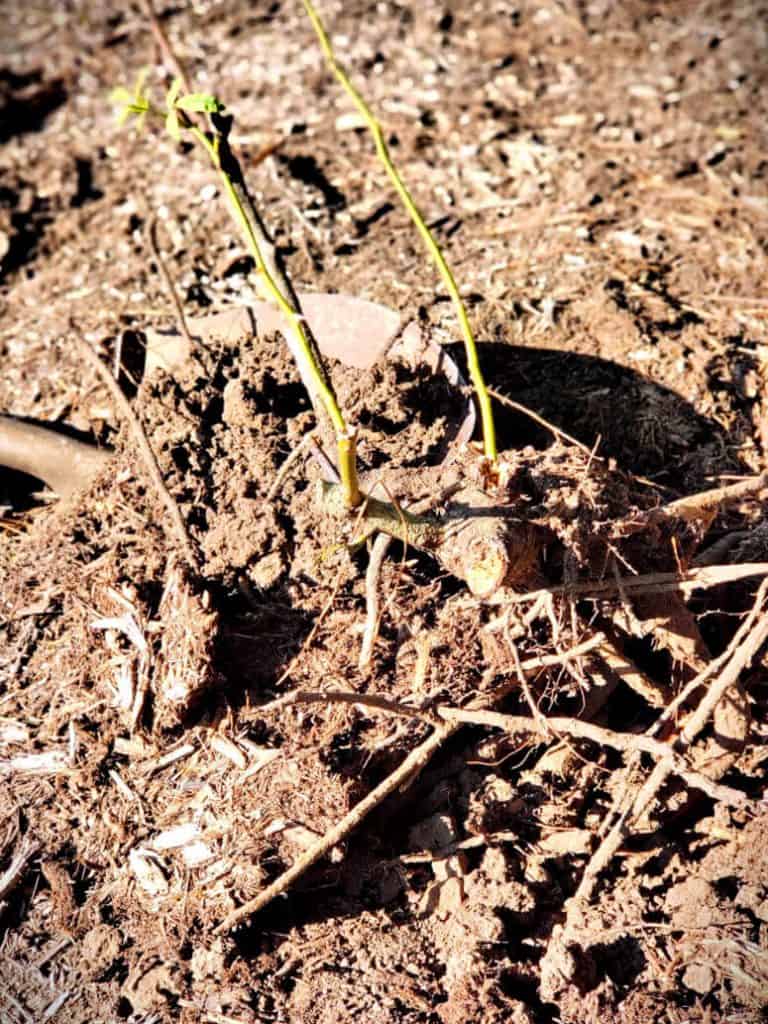 Now, I get to claim this territory as holy ground. In other words, I can replace negative self-talk with truth, light, change, growth and self-love. It’s still a little uncomfortable in a I’m-standing-on-unfamiliar-ground kind of way, but it sure is better than looking at dead magnolia leaves every day. 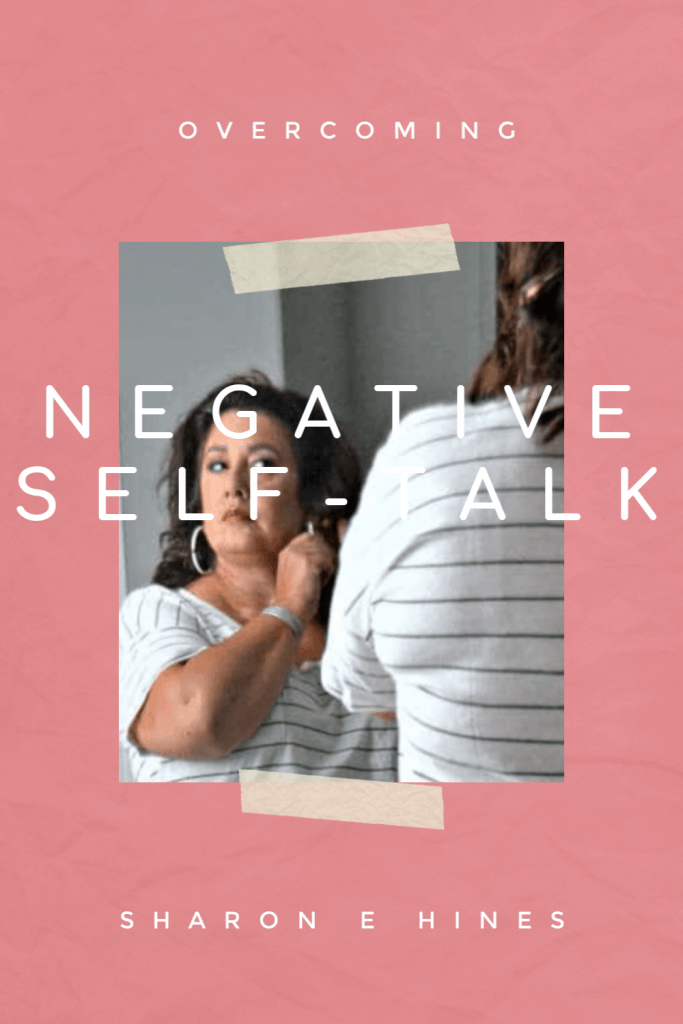 Wishing you the beauty that comes from uprooting the negative self-talk that no longer serves you,

Conquer Clutter and Take Back Your Time in 3 Simple Steps

Enter your name and email address to get your Free Guide.
Your information will *never* be shared or sold to a 3rd party.